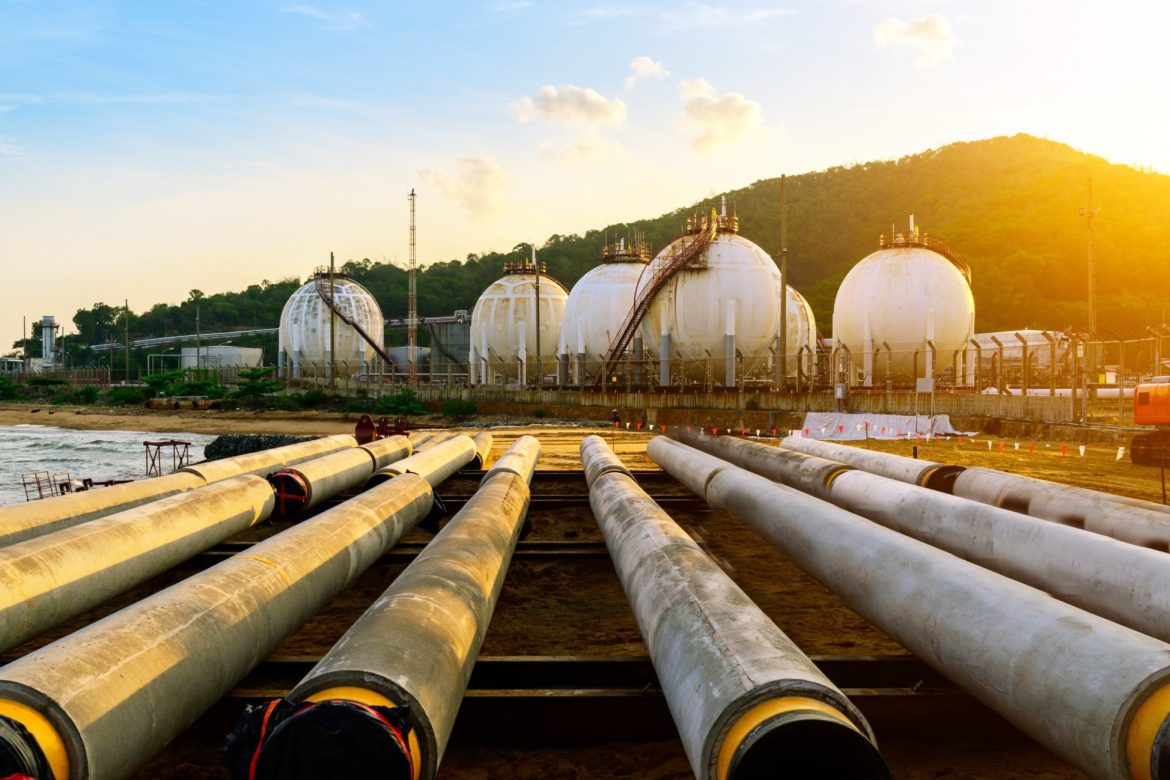 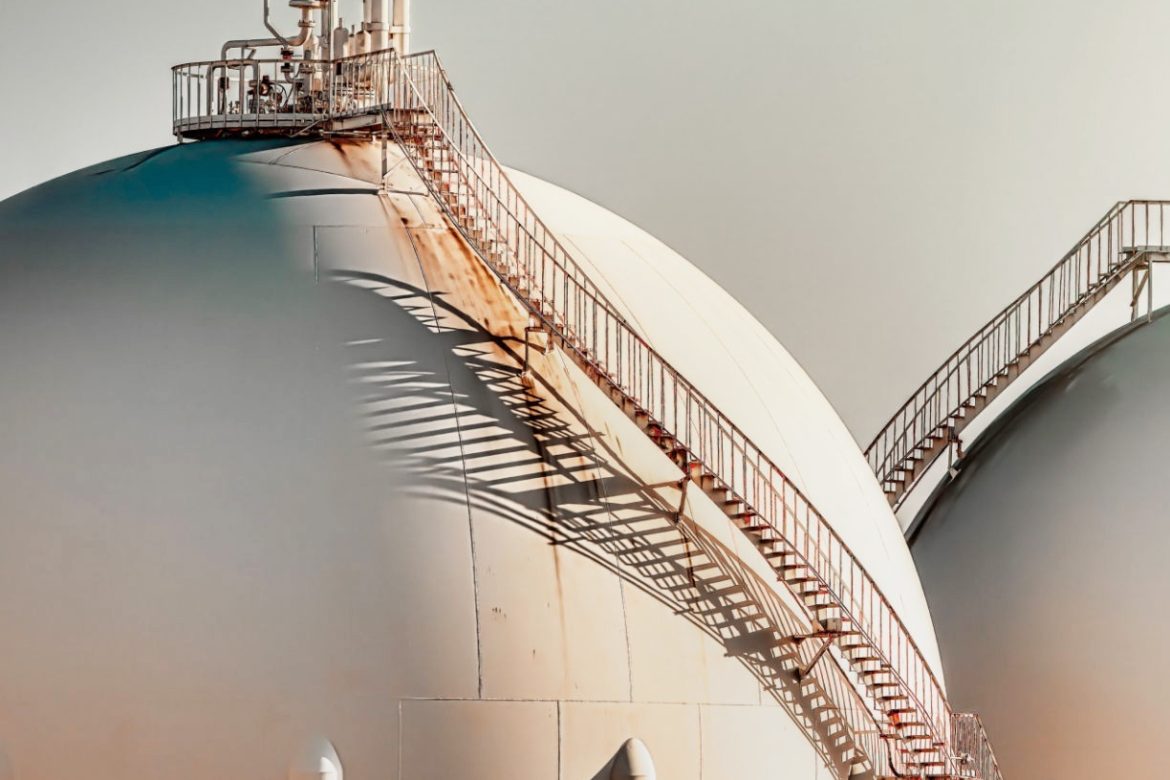 Since new regulator law in south Africa do not allows the utilization of electricity for the purpose of house heating and water heating in all new constructions has entered in function in that country, there is a rapid growing demand for LPG in the main cities. This demand is not being followed by an appropriate offer because the refineries are shutting down and lack of investments in storage facilities. In the case of Mozambique, the price of charcoal, the first source of power in the households of Maputo and Matola has increased 280% on the last months. This has originated that the households are rapidly shifting from charcoal to LPG and electricity.

Mitra Energy has a land concession of 21.000 square meters in the port of Matola, with direct access to the sea and a close by jetty, we are implementing the installation of LPG storage facility.

This LPG terminal intends to be one of the most innovative LPG projects to be implemented in Mozambique. The plot size can hold 3 x Mounds (18 bullets in total), however the first phase will only consider one group/mound (6 bullets) with a total effective capacity of 3800MT, a filling station and filling lines for trucks. Liquified Petroleum Gas (LPG) will be offloaded at the Matola Oil Jetty by means of an existing LPG loading arm and will be transferred via an existing LPG pipeline to a new tie-in point which will run to the nearby onshore storage bullets.

Easing the actual LPG storage capability and allowing to answer the demand in Mozambique and the surrounding countries.