The Matola Gas Company (MGC), in partnership with the French oil and gas company Total, has guaranteed the construction of a Liquefied Natural Gas (LNG) Terminal in the southern Mozambican port of Matola, in anticipation of declining gas production from the Pande and Temane onshore gas fields in Inhambane province.

The South African petrochemical company Sasol operates the Pande and Temane fields. The gas is processed at Temane, and an 865 kilometre pipeline carries it to Secunda in South Africa. A spur carries some of the gas for use by industries in and around Maputo.

The construction of an LNG terminal is intended to ensure the uninterrupted supply of gas to more than 30 industries in the Maputo/Matola area, and in future for export to other SADC (Southern African Development Community) countries.

Initially, the terminal will receive LNG from the international market, but later the LNG will come from Mozambique’s own reserves in the Rovuma Basin, in the far north of the country. Total is the operator of Rovuma Basin Area One, and heads the consortium that will produce LNG at plants built on the Afungi peninsula, in Palma district.

The Rovuma Basin LNG will replace the gas from Pande and Temane, which will go into decline as from 2024, as the reserves are gradually exhausted.

Interviewed by AIM, the MGC Chief Executive Officer, Bruno Morgado, said “the Pande and Temane gas will come to an end, and it must be replaced by finding other sources. That’s why we are going to push ahead with building an LNG terminal. We have to find a solution so that we can continue supplying gas to industries and to power stations in the southern region of the country”.

Construction of the terminal is expected to begin in the first quarter of 2021, with an investment of 300 million US dollars. The initiative also seeks to anticipate strategically the regional market, by creating LNG infrastructures, in order to capitalise on business opportunities.

Morgado believes that building an LNG terminal in southern Mozambique is crucial and urgent in order to attract businesses of the region – otherwise other countries will step in with initiatives of the same sort, and Mozambique will become a victim rather than a protagonist “which could be disastrous for the economy, and for ensuring the viability of businesses in energy and in other sectors”.

“If we don’t build an LNG import terminal, South Africa may advance before we do”, said Morgado. That could squeeze Mozambique out.

Morgado believed that, with the construction of an LNG terminal in Matola, Mozambique will be able to use the Rovuma Basin gas for the benefit of its own economy. He believed this would open the path for the construction of terminals elsewhere in the country, and eventually to the building of a north-south gas pipeline, as a viable solution to the distribution of Rovuma Basin gas inside the country and to other SADC members.

“Only if we make these projects viable, will we monetise the gas”, he added. “Instead of all the gas being taken to the western and Asian markets, it can be used in the country, adding value to a national resource. With these facilities, we will be able to export to South Africa and to the SADC region”.

Morgado argued that this will make Mozambique an energy hub, and cement its strategic position in the region.

He believed that the national energy panorama is promising, and can create attractive economic cycles. But to draw the greatest advantage from the sector, a large scale market for the gas must be created within Mozambique, with sufficient consumption to justify a north-south pipeline. 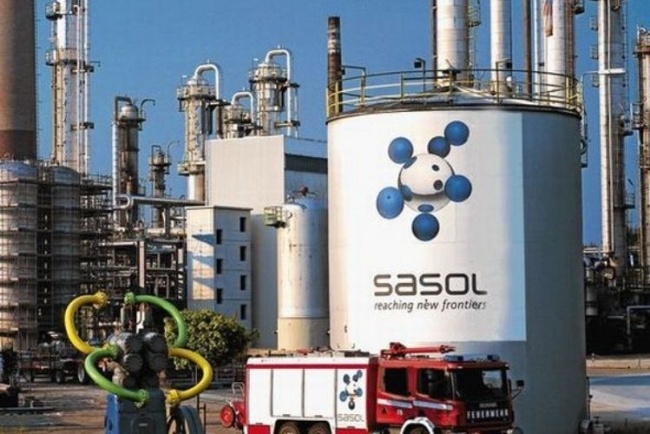 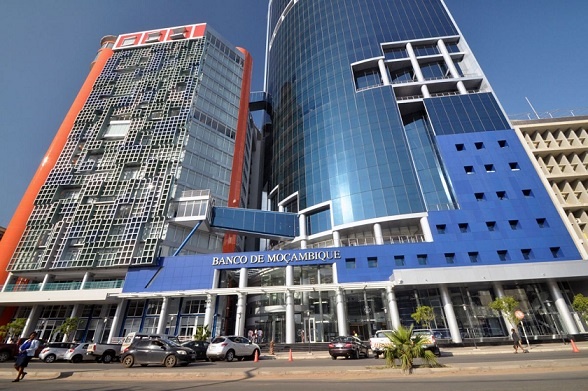 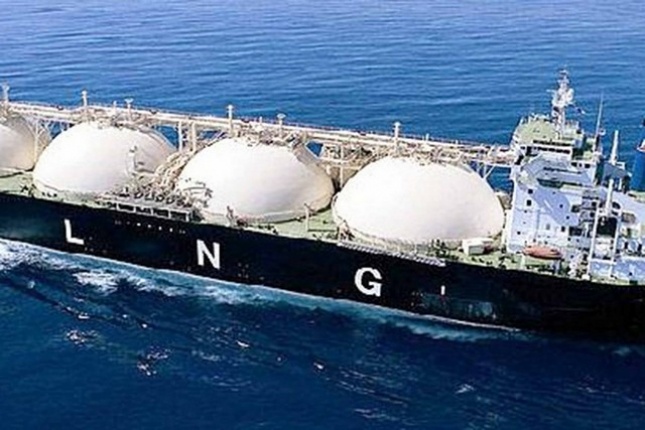